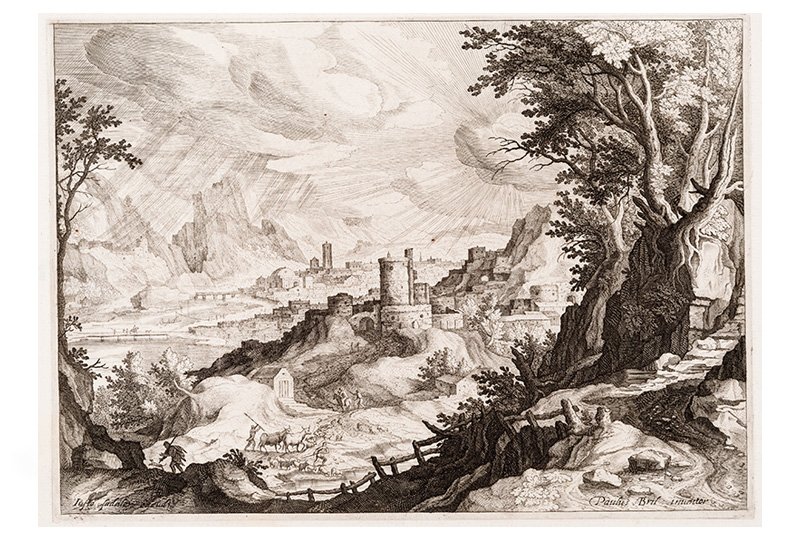 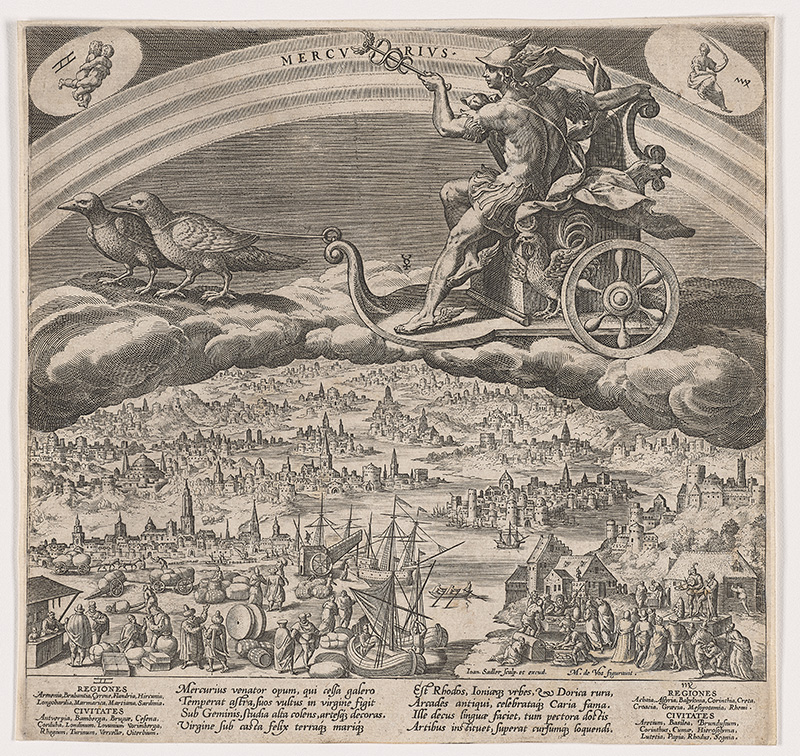 ocated in Whistler Village, the Audain Art Museum has a paradoxical presence — it is both in harmony with its evergreen environs and also visually striking amongst it. Built in 2016 by the internationally renowned Patku Architects, it houses the world’s finest collection of Northwest Coast First Nations masks. It’s also well known for its extensive Emily Carr collection, works by post-war British Columbia modernists such as E.J. Hughes and Jack Shadbolt, and contemporary artists including Jeff Wall and Dana Claxton, among others. 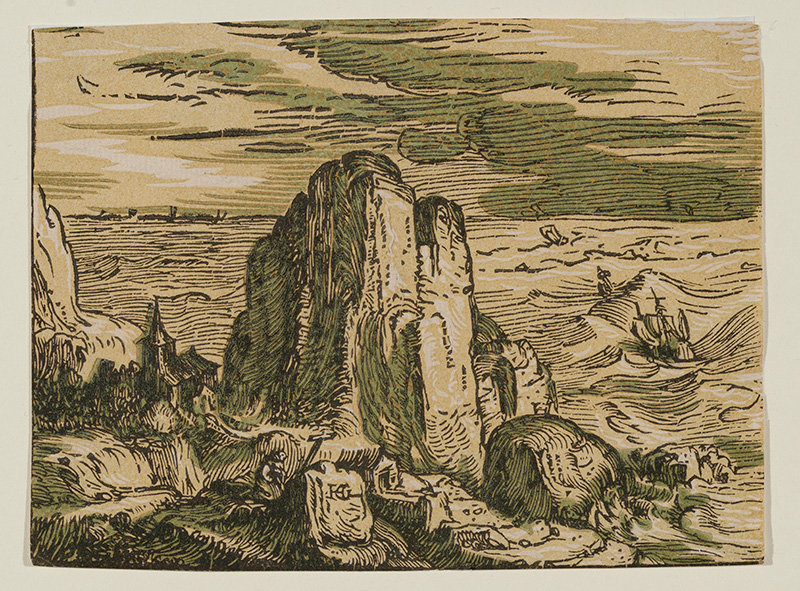 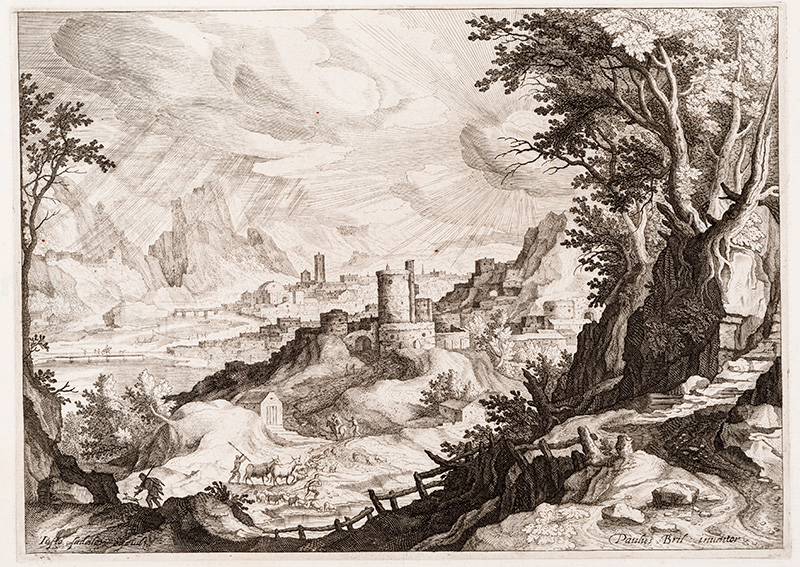 Three times a year, the museum’s permanent collection is complemented by special exhibitions, like the upcoming visit of The Collectors’ Cosmos: The Meakins-McClaran Print Collection, on loan from the National Gallery of Canada (NGC) in Ottawa, will hang at the AAM from Jan. 28 to May 15, 2023. 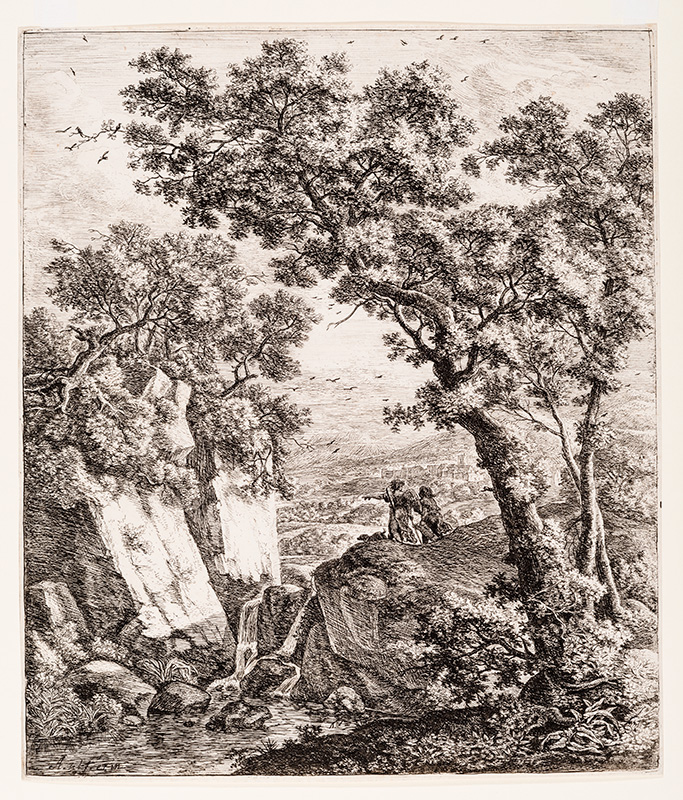 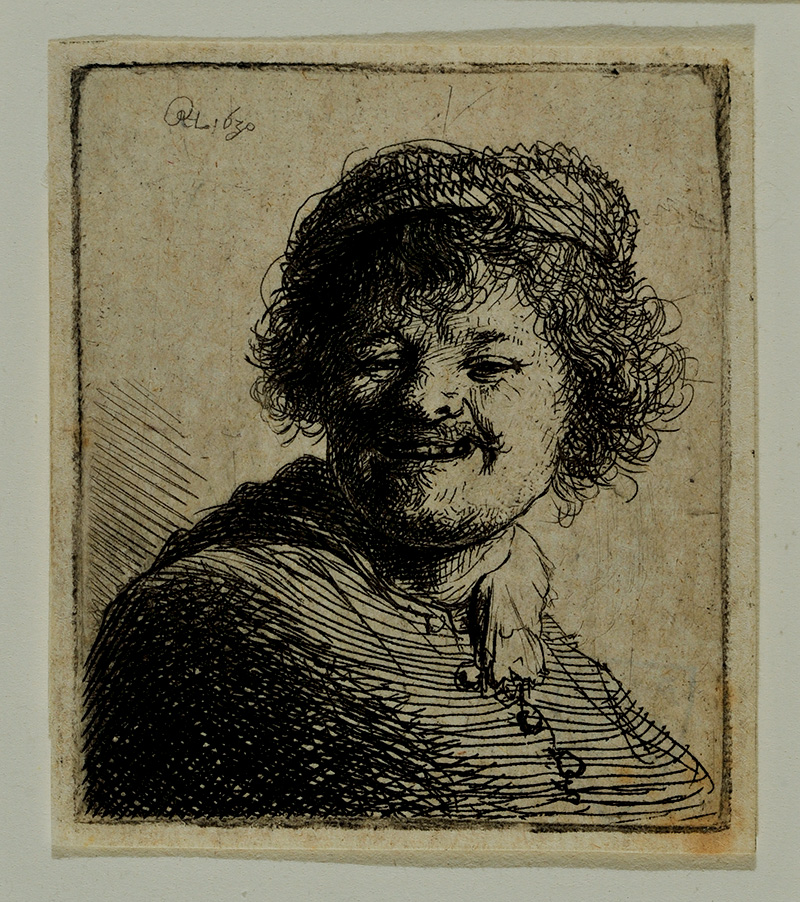 “When choosing exhibitions, the museum aims to strike a balance between contemporary and historical art practices in North America, as well as critical visual art movements through the centuries from around the world,” explains Dr. Curtis Collins, AAM Director and Chief Curator. “The museum is incredibly fortunate to have a facility that can house such a valuable and extensive collection. Dutch masters, like the ones featured, are rarely seen west of Toronto, and never in B.C., on this scale.”

This unique collection of prints evolved naturally over 40 years. The collectors, Dr. Jonathan Meakins, an officer of the Order of Canada and former head of surgery at McGill University Health Centre, and Dr. Jacqueline McClaran, the founder and first director of the McGill Centre for Studies in Aging, had an interest in landscapes, the striking beauty of the printed line against the white page, and a deep curiosity about the world. 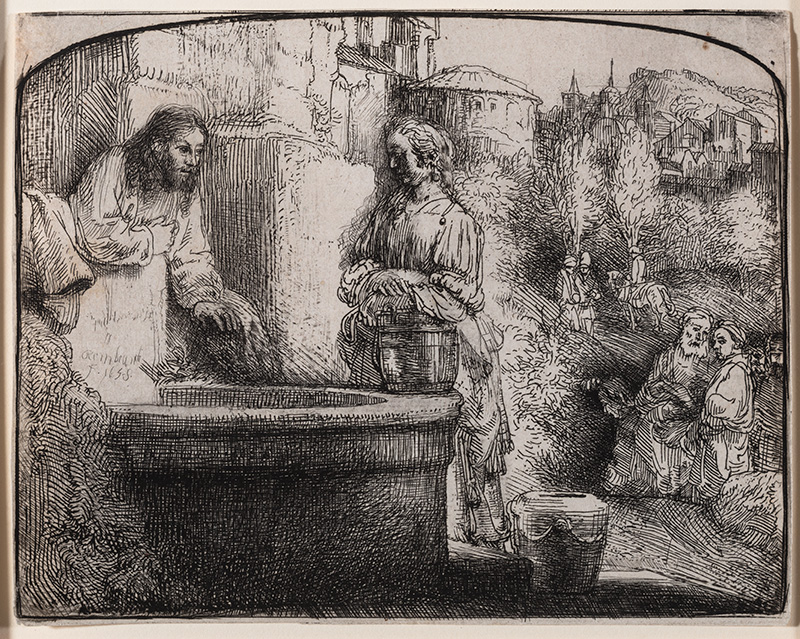 “The museum is honoured to host such an incredible exhibition that arcs across 200 years of printmaking and brings Jonathan and Jacqueline to experience our wonderful facility and incredible resort,” Collins says. “This is the second NGC exhibition at the Audain. They are an important partner in enabling us to bring such an extensive variety of art of national and international stature to Whistler.”

It was, in fact, a trip to France that brought the collection into being. That’s where the couple was drawn into the world of prints by the Danish-French impressionist painter Camille Pissarro, who admired the rural life. Today, the collection’s strength lies in 16th- and 17th-century Dutch and Flemish landscape and genre scenes, although four decades of evolving tastes give us a journey through the ages. Masters of the art of Northern European engraving include 16th- and 17th-century Dutch artists such as Rembrandt van Rijn, Hendrick Goltzius, and Jacob van Ruisdael.

The prints have been organised thematically into six sections; Cosmologies, The World in Landscape, Nature, Arcadia, The Carnival of Life and Coda.

In Cosmologies, we can see artists playing with ideas connected to the passage of time, life and death, faith, and science. There is an ebb and flow between the allegorical and naturalistic, which can be seen in the magnificent series of engravings, The Seven Planets: Mercury, 1585, by Jan Sadeler I after Maarten de Vos.

Landscape rendering became an independent genre in the 17th century, and the Dutch and Flemish countryside takes pride of place in the Meakins-McClaran collection. “The wonderful range of landscape-based images in this exhibition offers the viewer a glimpse of rural life in the Netherlands during an era when European agrarian practices were being exported to North America. And in such a context, these prints offer a unique perspective on the origins of Canada’s entry into Western social structures,” says Collins.

This dovetails into the third section of the exhibition, Nature, which is portrayed in atmospheric scenes of sunlit fields of wheat, picturesque country roads, and majestic trees.
Trees were of particular interest to Dutch printmakers as they were ideal for combining various linear shading techniques in creating undulating forms that offer a dramatic setting for the religious subject matter. Anthonie Waterloo’s Tobias and the Angel, circa 1659, is the perfect example of how natural forms frame a scene from the Old Testament.

The next section feels particularly at home in Whistler, given its celebratory nature. The Carnival of Life features village fairs, feast days, and drunken tavern gatherings. It showcases the universality of humour and the comic character of everyday life in the Netherlands in the 16th and 17th centuries.

“Printmaking in Europe from the 1600s onward was an important way to communicate social, political, religious, and cultural ideas to a broad public,” explains Collins. “Today’s equivalent might be Instagram or Tik Tok.”

It’s impossible not to mention 17th-century Dutch prints without referencing Rembrandt van Rijn, an artist who thought deeply about what it means to be human, giving his work a unique, emotional depth. The Meakins-McClaran collection has nine of his works, seven of which will be on display at the AAM, including a self-portrait that depicts him chuckling away. “Rembrandt was the leading printmaker in Europe during the 1600s and was known for his innovative use of the medium. Visitors to the museum will marvel at the incredible expressiveness of his lines,” said an exuberant Collins.

The Collectors' Cosmos: Exploring the Meakins-McClaran Print Collection will open on Jan. 28, 2023, and print workshops will be held for children and adults throughout the exhibition’s run in Whistler.
The AAM also offers docent tours of its permanent collection and special exhibitions, making this rare experience even richer.