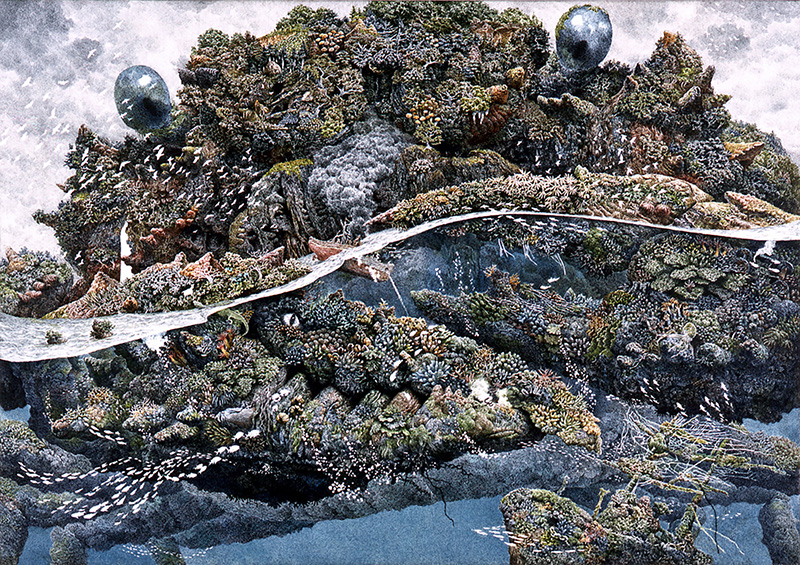 MANABU IKEDA'S
Flowers from the Wreckage 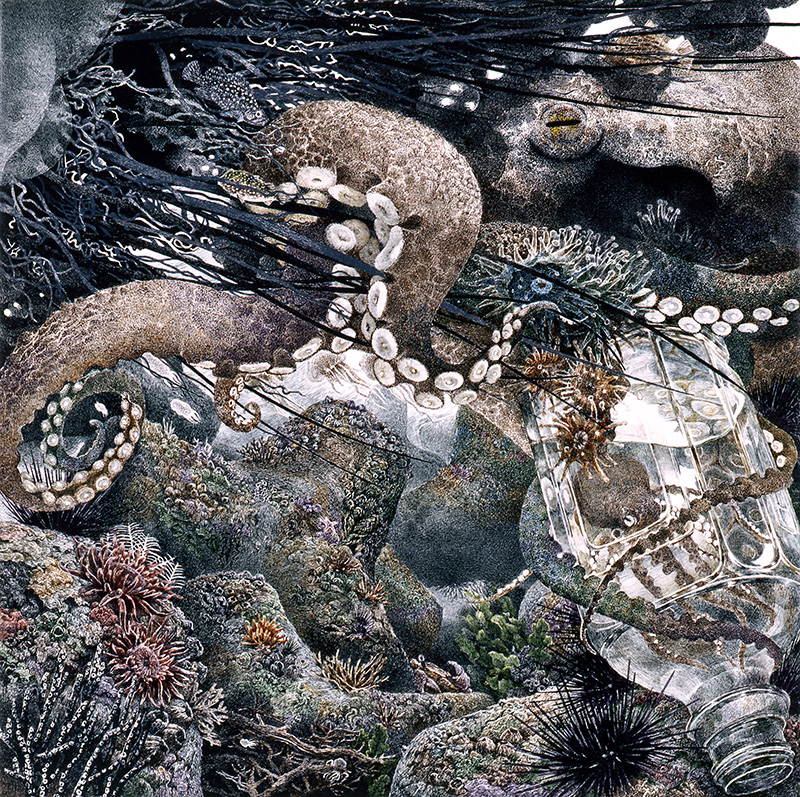 Coming to the Audain Art Museum (AAM) in the summer of 2023, Manabu Ikeda: Flowers from the Wreckage is expected to evoke amazement and perhaps shock its viewers, with the artist’s often-emotional realism depicted in his works relating to environmental disasters.

Ikeda was born in 1973 in Saga, Japan. He studied and graduated from the Department of Design at Tokyo University of the Arts (TUA) in 1998 and then received his master’s degree from TUA in 2000. In 2011, he lived in Vancouver for a year as a research artist on behalf of the Japanese Agency for Cultural Affairs. In 2014 he won the prestigious Takashimaya Art Award, given to an artist who represents the highest level of Japanese art and design.

“The Audain Art Museum is absolutely thrilled to be bringing together a selection of Manabu Ikeda’s drawings from international collections, many of which will be shown in Canada for the first time,” said Kiriko Watanabe, the AAM’s Gail & Stephen A. Jarislowsky Curator and curator of this exhibition. “His highly technical pen-and-ink drawings of dense and powerful natural and manufactured imagery are truly impressive. Visitors will be drawn to Ikeda’s painstakingly intricate renderings, both as a whole and for their details. The more closely and carefully you look at Ikeda’s work, the greater your appreciation will be.”

Key in his work are the metaphorical expressions of human distress and the indisputable realities of human existence, much of which is beyond our control, including the elemental extremes, often cast upon the planet by Mother Nature. However, his drawings also display humankind’s strength to emerge from devastation when it may have seemed inconceivable. 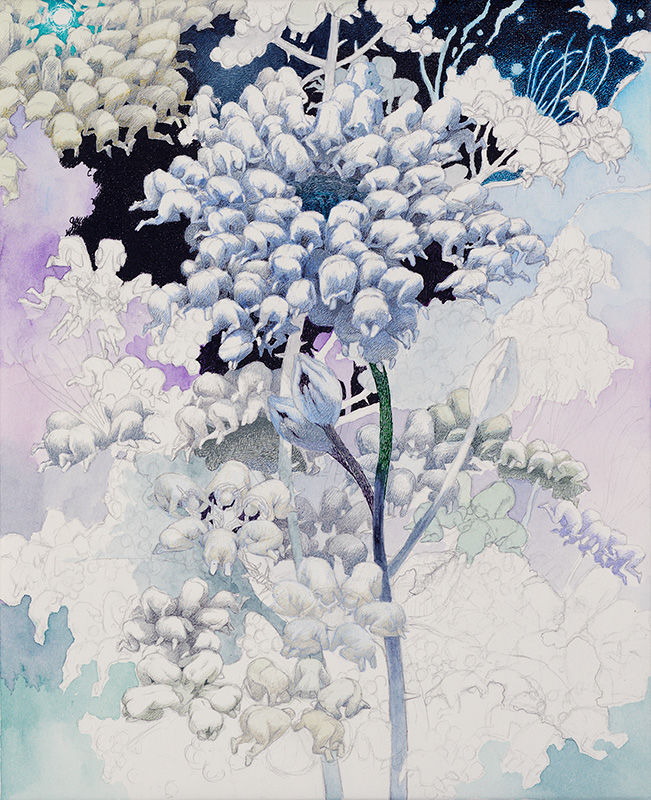 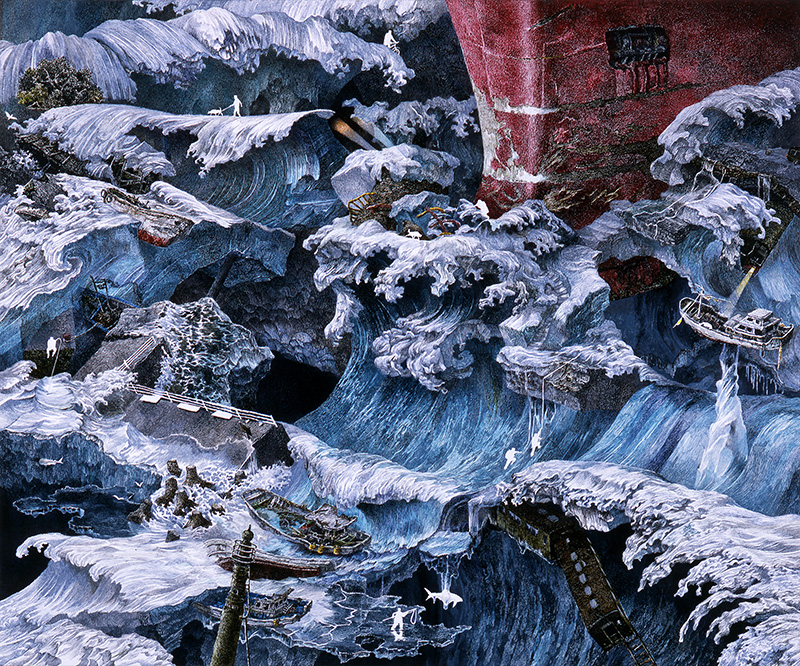 The exhibition is presented by The Audain Foundation and April 1 Foundation with support from the Michael & Inna O’Brian Family Foundation. Manabu Ikeda: Flowers from the Wreckage is Ikeda’s first major solo exhibition in North America and will feature more than 50 of his works on loan from national and international public, private and corporate collections. Visit the AAM from June 24 to Oct. 9, 2023, to see this much-anticipated exhibition and meet the artist, who will be on site drawing his new work in the museum’s upper gallery throughout the show.