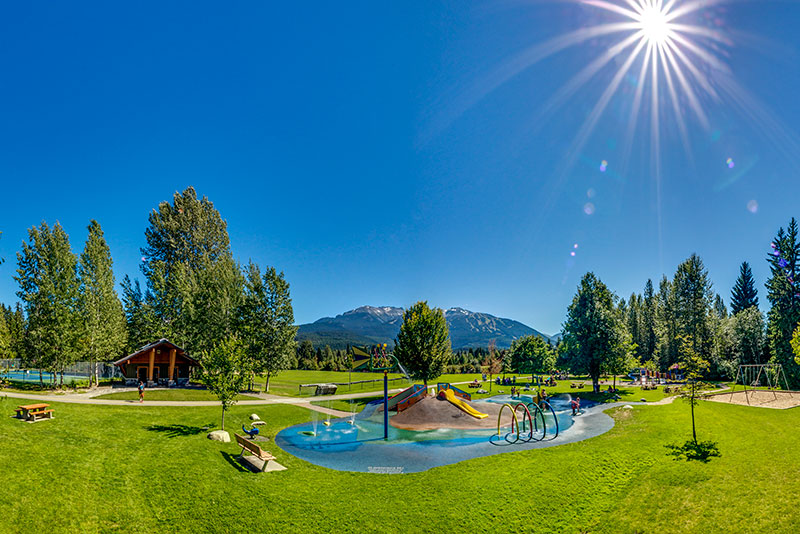 Ah, summer in the mountains: afternoons by the lake, hiking in the alpine, a barbecue and drinks on the patio … what could top that? And what place could be better than Whistler to enjoy it all — less than 90 minutes from Vancouver, with more options for dining, shopping, arts and culture, and outdoor adventure than any other mountain town in North America?

Whistler is better known for its skiing and snowboarding and as the Host Mountain Resort for the 2010 Winter Olympics and Paralympics, but many have opined that summer is their favourite time of year in the resort. Given that it’s home to the world-leading Whistler Mountain Bike Park, an extensive and well-maintained trail network for biking, hiking and running, its vibrant arts scene, the record-setting Peak 2 Peak Gondola and incomparable golf courses, that’s not at all surprising. Even if you’re not an adrenaline junkie, there’s so much here: from four top-ranked golf courses to outdoor summertime concerts to people watching in the Village to world-class dining to top-flight museums and galleries. 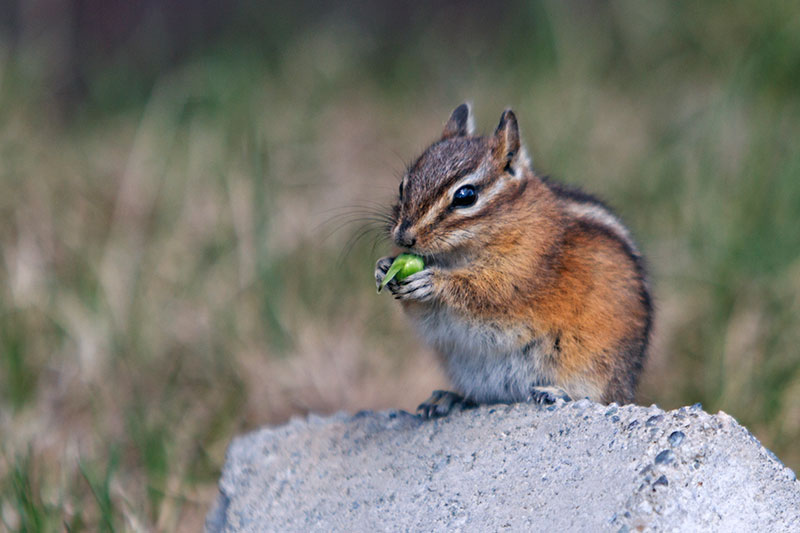 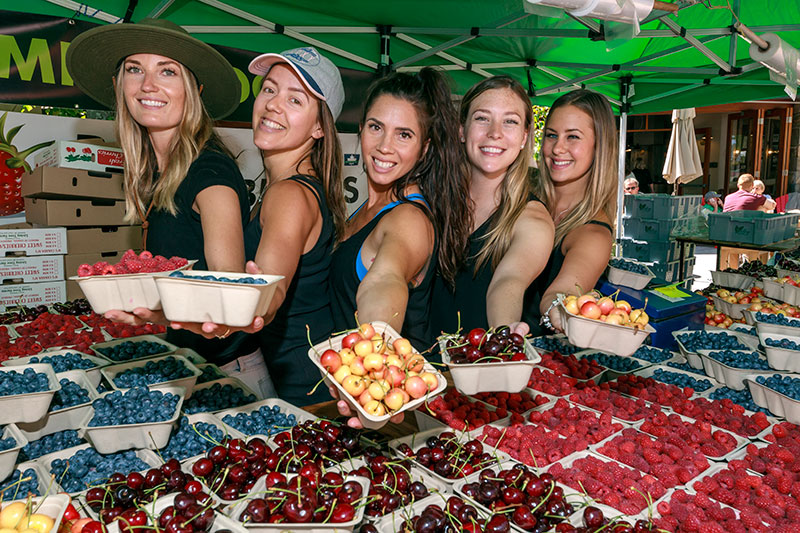 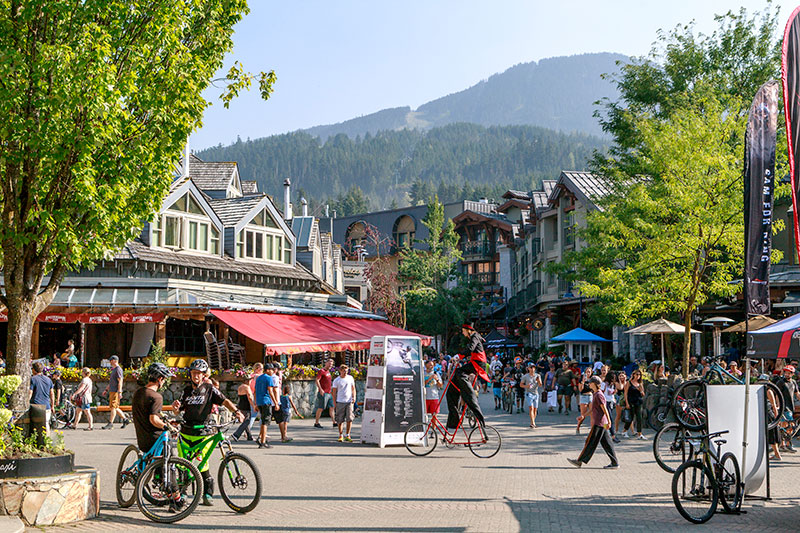 For centuries, the Whistler Valley was hunting and berry-picking territory for the Squamish and Lil’wat peoples. The first European fur trappers, loggers and miners arrived in the late 1800s; and in 1914, the same year the Pacific Great Eastern Railway arrived, Myrtle and Alex Philip put the community (then known as Alta Lake) on the tourism map when they opened Rainbow Lodge, a summertime fishing establishment that quickly caught on with visitors from across Canada.

Inspired by the success of the 1960 Winter Olympics in Squaw Valley, Calif., Franz Wilhelmsen and his business partners arrived in 1960 with a vision to make what was then known as London Mountain the host mountain for the 1968 Games. Their dream of Olympic greatness wasn’t realized then, but the ski hill opened in 1966. The Olympic dream finally came to fruition in 2003, when Vancouver and Whistler were chosen to host the 2010 Games. Vestiges of Whistler’s Olympic legacy are around town, with several sets of Olympic rings and “Inukshuks” — stylized Inuit rock cairns that served as the “welcome” symbol of the Games. 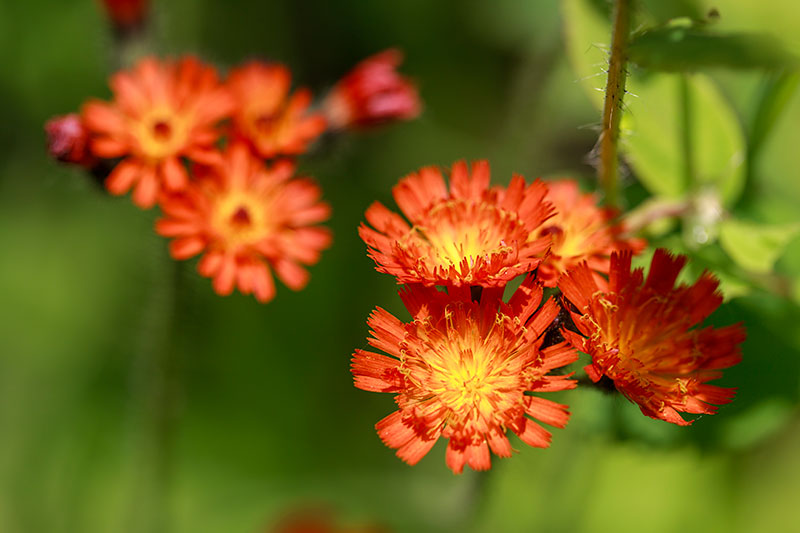 Whistler Olympic Plaza hosts various events throughout the summer, including a free outdoor summer concert series. At the Whistler Sliding Centre, you can experience the “breakneck speed” of the world’s fastest track on a wheeled roller-sled. At Whistler Olympic Park, you can hike or bike on the trails or try shooting a biathlon rifle at the venue that hosted the Nordic events. Whistler Blackcomb (WB) has recently added new lifts and other on-mountain attractions. In the summer of 2018, the Cloudraker Skybridge and Raven’s Eye Cliff Walk opened to the public. Those who ascend to the peak of Whistler Mountain can walk across the 130-metre (427-foot) Cloudraker Skybridge and enjoy 360-degree views from the Raven’s Eye cantilevered walkway that extends out from the cliff’s edge. The Peak Chair attractions are available to those who purchase a Peak 2 Peak 360 Experience ticket. 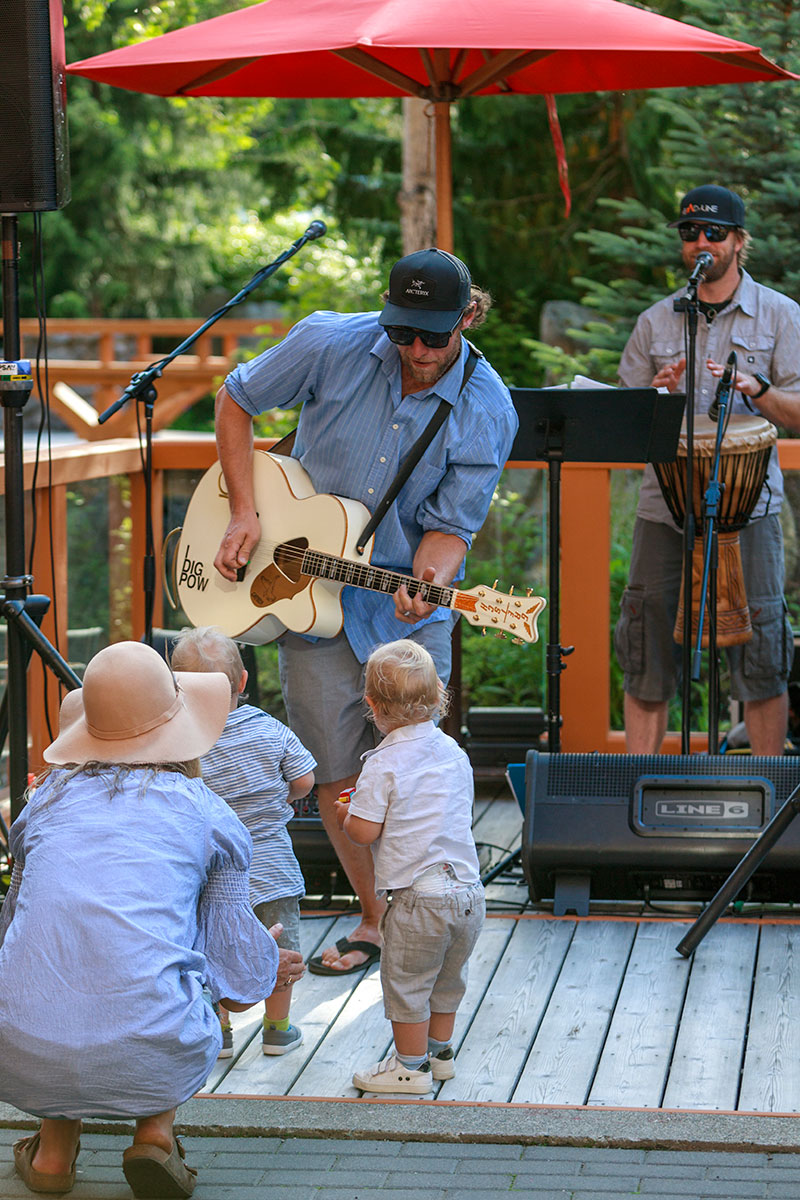 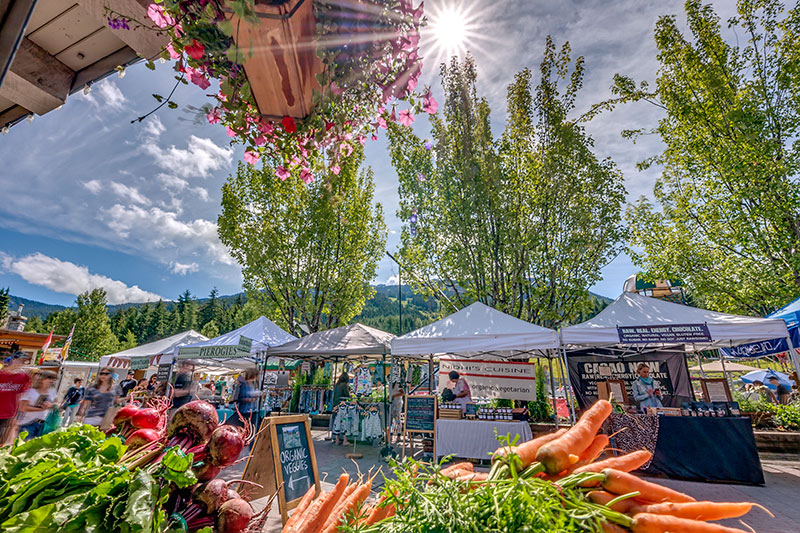 Last winter’s opening of the new Blackcomb Gondola gives Whistler Blackcomb the distinction of having the world’s first three-gondola lift system. Guests can now ascend either the Whistler or Blackcomb gondola, cross over on the Peak 2 Peak and descend back to the valley floor without riding the same conveyance twice. Also, the 6.2-kilometre Blackcomb Ascent Trail — on which hikers can climb either to the gondola midstation or the 1,200 vertical metres (3,937 feet) to the top of the gondola, then ride down in climate-controlled comfort — is now complete. 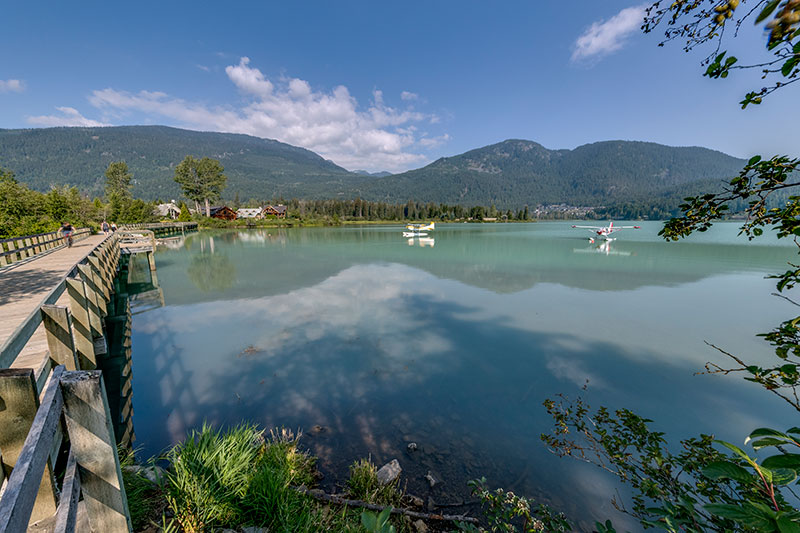 Lovers of great art are gravitating to Whistler. In addition to the fine selection of galleries, the Audain Art Museum, which opened in 2016, features art works by renowned Canadian artists including Emily Carr and E.J. Hughes. Visitors can also learn about the First Nations and their vibrant cultures at the world-class Squamish Lil’wat Cultural Centre. Guests can take a self-guided walk that stops at the SLCC, Lost Lake PassivHaus, the Audain, the Maury Young Arts Centre, the Whistler Public Library and the Whistler Museum and Archives. The “Cultural Connector” is a scenic journey that includes interpretive signage and public art pieces, including Thunderbird, a sculpture by Squamish Nation artist Sinámkin (Jody Broomfield), which was unveiled in 2018. You can pick up map guides at any Village Host booth, at the Visitor Centre or at any of the six venues. 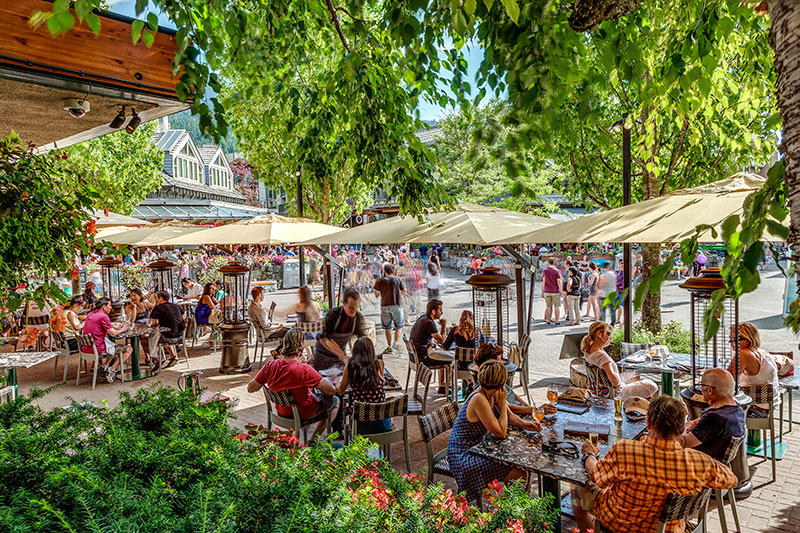 Whistler has a dining and nightlife experience for every occasion, with a vast array of restaurants, pubs and patios. De-stress from the daily grind or recover from a day of outdoor adventures by visiting one of Whistler’s many renowned spas.

Whether it’s relaxation or thrills you’re seeking, there’s no shortage of opportunities for summertime enjoyment here. Welcome! For assistance in planning your trip, visit whistlertraveller.com.