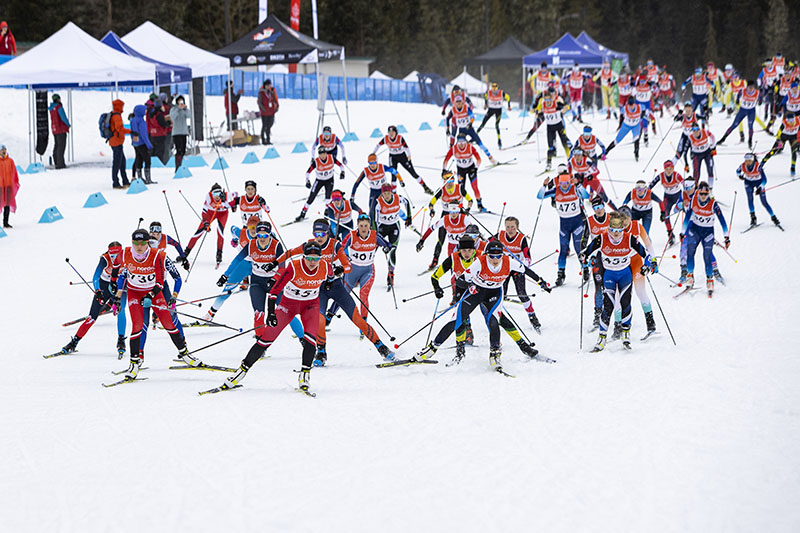 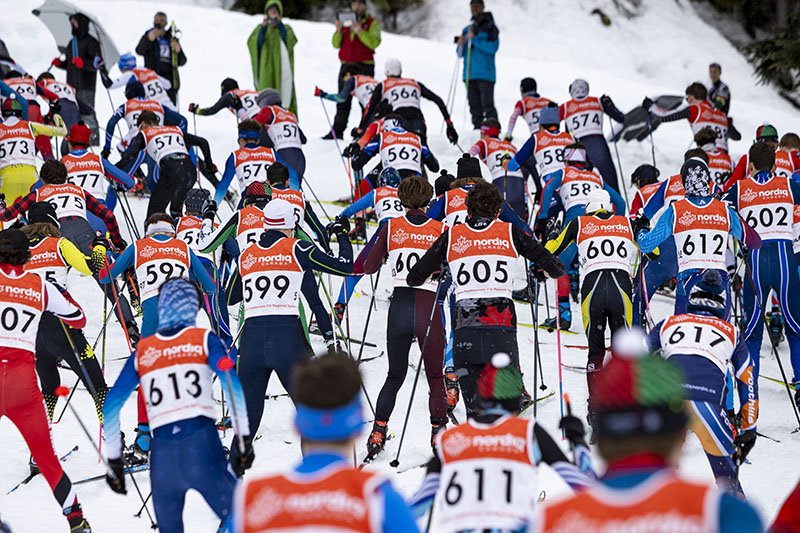 This winter, Whistler is set to host its most significant Nordic skiing event since the 2010 Winter Olympics.
Whistler Olympic Park, where almost one-third of the medals handed out during the 2010 Games were won, is the venue for the 2023 FIS Nordic Junior/U23 World Ski Championships. From Jan. 27 to Feb. 5, some 500 athletes, 300 support staff and thousands of spectators are expected to descend on the Callaghan Valley for cross-country skiing, ski jumping, and Nordic combined competitions.
Athletes from 40 countries are set to compete, said Norman Laube, chairperson for the Black Tusk Nordic Events Society, the event organizer.
In addition to European powerhouses such as Norway, Sweden, Germany, and France, “we’ve just had confirmation that we have a team from Brazil coming, as well as Argentina, Taiwan, Japan, China, and Andorra,” Laube said.
The event will also attract Nordic ski fans from most participating countries. “The consulate corps from Vancouver are interested in getting their staff out as spectators so [that] each country will have that contingent as well,” he said. And live television coverage of the event is planned in Europe and elsewhere.

The United States and Canada should field strong teams. For Canada, Olympic bronze medal-winning ski jumper Alexandria Loutitt is expected, as are Xavier McKeever, Olivier Léveillé, and other members of the Canadian relay team that won silver at the 2020 World Juniors in Germany.

While some parts of the 130-kilometre Ski Callaghan (Whistler Olympic Park and Callaghan Country) trail network will be closed to recreational skiing and snowshoeing during the event, some will remain open, Laube said. The park will welcome spectators for $5 a day, season pass holders and those who purchase day ski or snowshoe tickets, he said.
Volunteers are still needed for the event. For more information, visit wjc2023.ca. 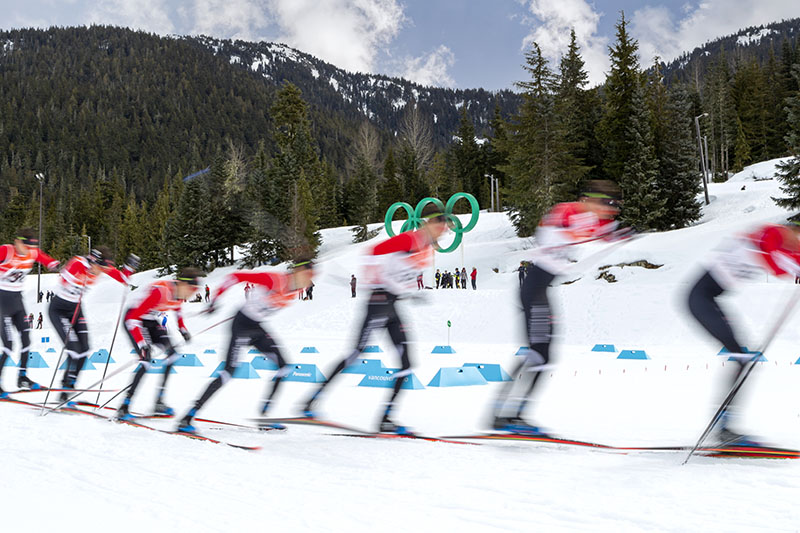 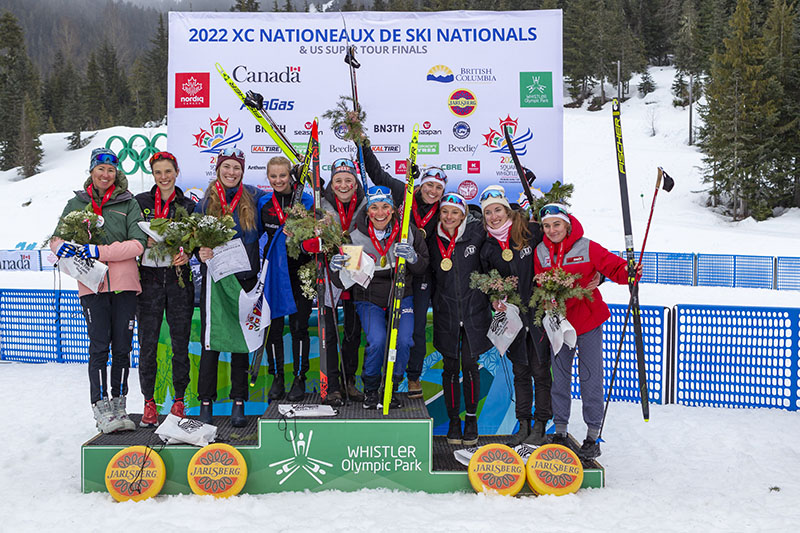 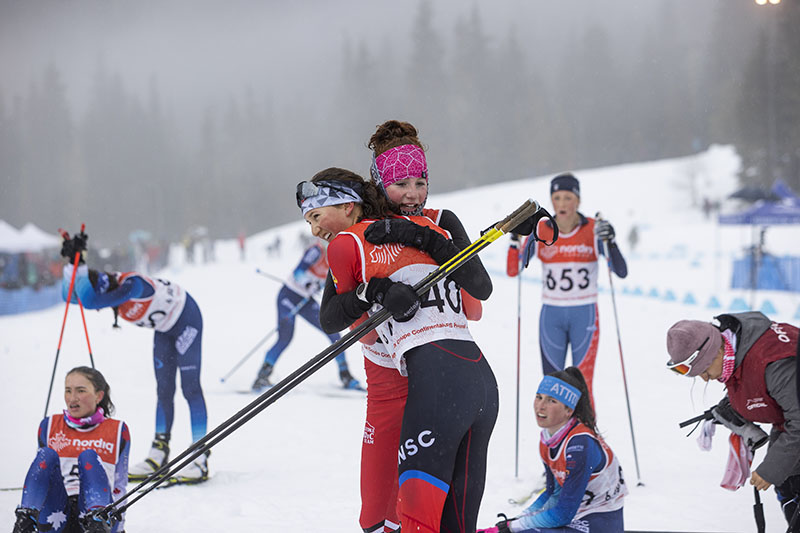